$1.17 billion to be disbursed within three to six weeks: IMF 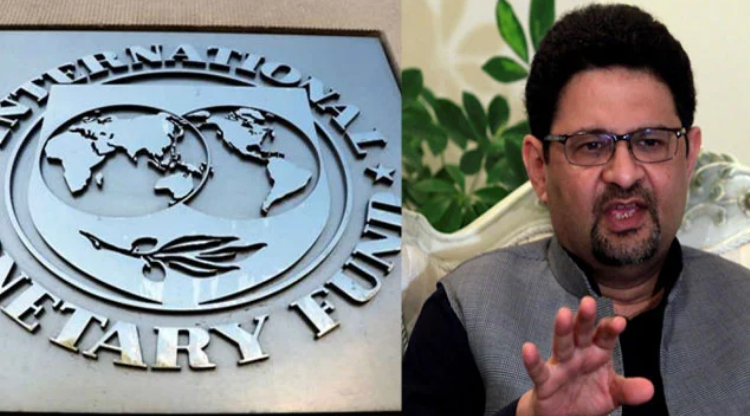 IMF staff and the Pakistani authorities have reached a staff level agreement on policies to complete the combined 7th and 8th reviews of Pakistan’s Extended Fund Facility (EFF). The agreement is subject to approval by the IMF’s Executive Board.

IMF’s Communication Director Gerry Rice said at a news briefing in Washington on Thursday, “It’s an agreement on a combined seventh and eighth review of the program… that will translate into about $1.17 billion being disbursed to Pakistan. Pretty much, straight away”.

He stated that this brought the total IMF disbursements to Pakistan under the ongoing program to around $4.2 billion. Regarding the timeframe in which tranche would be released, an IMF official said the executive board would most likely meet within three to six weeks.

Moreover, IMF and Pakistan achieved a staff-level agreement, which would stabilize the country’s economy and depreciating currency. Also, IMF was positive that this development would control inflation and political instability in the country.

Mr. Rice said, “the agreement could also unlock more funding for Pakistan, which in recent weeks has neared the brink of a balance of payments crisis.”

Moreover, Aqdas Afzal, a Karachi-based analyst and assistant professor of Economics at Habib University, told The New York Times, “The announcement by the IMF will prove to be a much-needed shot in the arm for Pakistan’s ailing economy.” He also added that the dramatic spike in energy prices during the invasion of Ukraine, as well as rising commodity prices in general, had harmed the country.

US dollar makes minor gain against rupee in interbank