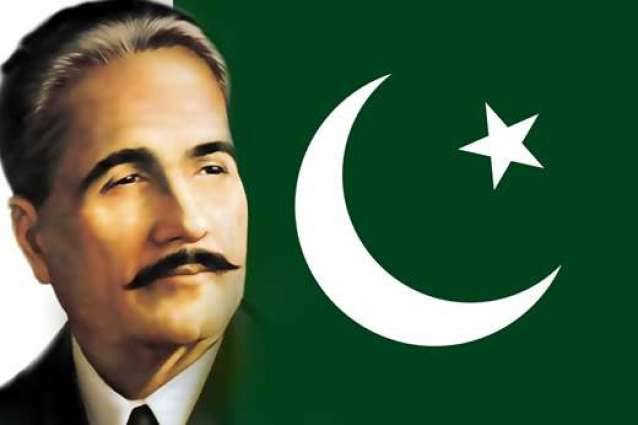 This poem is addressed to the Muslim youth of the Indian sub-continent through the students of the then Muhammadan Anglo-Oriental College, Aligarh, India (the present Muslim University, Aligarh, India). The central theme of the poem is that the Allama’s message is different from the messages the youth had been getting till then. The difference is that his message is the urge to struggle with ‘heart within and God overhead’ in contrast to the messages of others which taught loyalty to the British crown.

In the last verse there is the warning that as the Love of the Muslim youth for God was till then immature and their self-confidence was still not fully developed they had to remove these shortcomings before launching their struggle.

The poem translated as under

Call was coming from the mount, “Life’s secret is peace”
The frail ant was saying “The pleasure of struggle is different”

The glory of Hijaz’ assemblage is based on Haram’s Love
The station of this is different, the system of that is different!

The wine is still half-mature, Love is unsuccessful still
Leave the church’s brick on the pitcher’s mouth still