SAVING THE YOUTH FROM THE NEGATIVE INFLUENCE OF ANTI-STATE PROPAGANDA 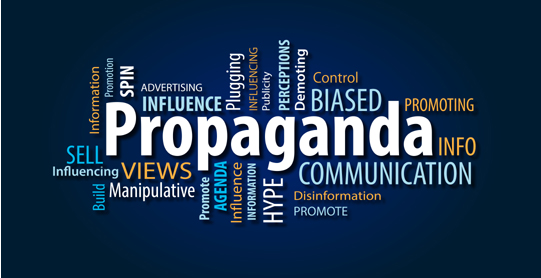 The Consul conducted a survey among students about the negative influence of the whispering campaign against the State and its various organs by some misguided and misinformed elements in educational institutions. Two questions which were asked are reproduced here along with answers given by students.

Q1. Some people in our educational institutions openly talk against the State of Pakistan, its ideological foundation and against the army. They also spread inter-provincial hatred. Who are these people and what are their aims, motivations, and links?

Q2: What do you think can be done to counter this negative propaganda and save the young generation from their baleful influence?