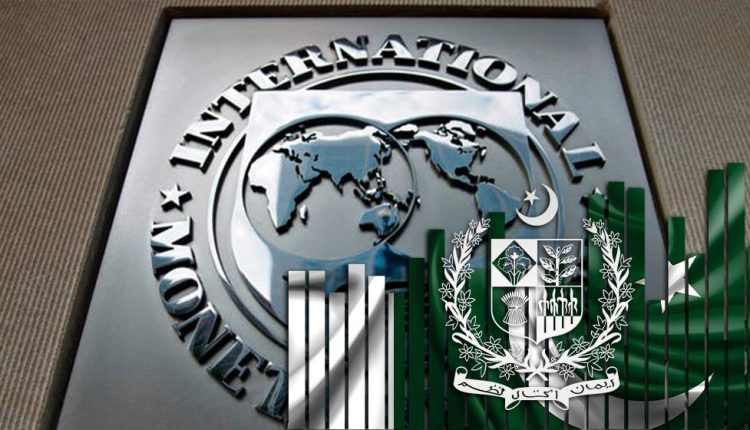 The IMF-dictated budget has increased the tax burden for all segments of the population. While there can be no objection to taxing the rich and the super-rich, putting more burden on the common man cannot be justified.

Clearly, the present government has completely surrendered to the IMF. As if the rising petrol prices and electricity charges were not enough, the poor and middle classes have to pay more taxes on their income. Removal of the tax exemption limit to individuals with Rs1.2m annual income means further hardship to the middle classes.

To appease the lenders, the government has increased the target for revenue collection to Rs7.47 trillion for the next fiscal year with net addition of Rs466 billion worth of taxes since the June 10 original budget. Additional tax has been imposed on the high worth individuals in the shape of poverty alleviation tax. Another important measure is ‘super tax’ on 13 industrial sectors which are estimated to have earned more than Rs900bn in profits this year. These industries include cement, steel, sugar, oil and gas, fertilisers, LNG terminals, textile, banking, automobile, cigarettes, beverages, chemicals and airlines. Retailers, jewellers, builders, restaurants, automobile dealers have also been targeted with the fixed tax regime.

But in the ultimate analysis it is the poor consumer who will have to bear the burden of increased taxation. As our politics is dominated by feudals, no wonder agriculture has been exempted from the new tax formula.

There was a sharp response from the market to new taxes slapped on the manufacturing sector. The stock market saw a massive fall of 2,000 points fall in the stock market and there was loud criticism of the new tax measures by businessmen and industrialists. As disclosed by Finance Minister Miftah Ismail, the government had committed to the IMF that the primary deficit of Rs1.6tr recorded this year would not only be brought down but there would be a surplus of Rs153bn.

But this is easier said than done. Past experience shows that government authorities more often than not fail to fulfil their commitment. A basic weakness of our economy is that many sectors have flourished on the basis of subsidies and special protections which has weakened their competitive spirit. One of these is banking.

It is too early to say if the big industries would be able to absorb the impact of additional tax burden. In all probability, they will pass it on to the people who are already under great stress because of rising prices. The latest figures show that the cost of cement and steel have doubled during the last three years. That means that building houses has gone out of the reach of average middle class family.

In the opinion of experts, the imposition of new taxes and specially  super tax on industries is regressive and will hamper industrial growth, curb manufacturing and give rise to widespread unemployment. According to them, Pakistan needs a wider tax base through documentation, taxing agriculture and sectors like real estate.

No doubt, the rich have been taxed, but the updated budget puts undue squeeze on incomes of almost everybody and every sector. The budgetary measures have cut the purchasing power of a large section of the population in the middle income groups if taken together with the imposition of petroleum development levy on top of recent increase in oil prices along with ongoing and upcoming series of increases in electricity tariff and gas price rationalisation.

The IMF budget will surely slow down the economy and make the lives of the common man more miserable. We all know that IMF lending on tough conditions is no answer to our economic problems. Ours is an elitist economy in which the privileged classes have taken all the goodies, leaving little for the man on the street. The policy makers will go to the IMF for loan but will never agree to give up their own privileges and luxurious life style.. On example is millions of litres of petrol for government high-ups and free electricity for WAPDA and other officials. It is said that one third of the development budget goes waste through bribe. In the long term we will have to find our own solution to our problems. Going to IMF again and again is a futile exercise.