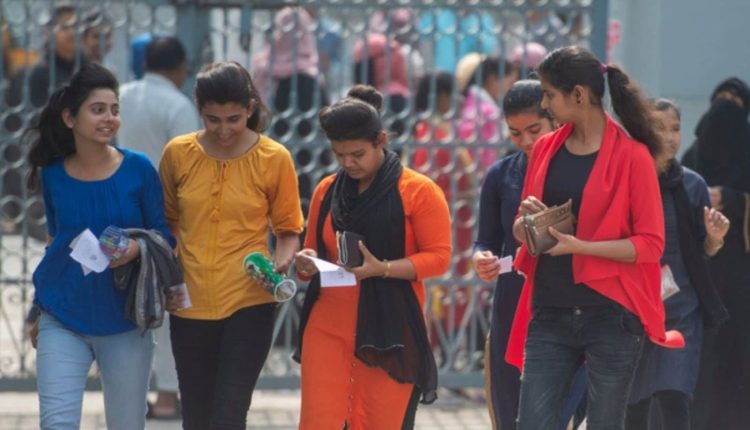 The father of a 17-year-old girl, who was sitting for her first ever NEET exam, alleged that his daughter was yet to come out of the traumatic experience wherein she had to sit for the over three-hours long exam without wearing undergarments.

The girl’s father has lodged a Police complaint and intends to report to the Human Rights Commission as well. He said, his daughter was dressed as per the dress code mentioned in the NEET bulletin, which does not say anything about innerwear. The parents confirmed that the girl students were forced to appear for the exam in front of other boy students and male invigilators which made these girls physically uncomfortable and mentally disturbed.

The State’s Women Commission also registered a suo moto case over the incident.

Reportedly, the complaints regarding the incident are increasing and different parties held protest marches against the college in connection with the incident.

Kerala Higher Education Minister R Bindhu termed the incident “inhuman and shocking” and the State Human Rights Commission has directed the Kollam Rural Police Superintendent to inquire into the incident and submit a report in two weeks. “We condemn the treatment meted out to girl students in a college in Kollam. We will inform the Union Government and the National Testing Agency about this.” Web Desk