Marvel fans exhausted by the continuous release of marvel films 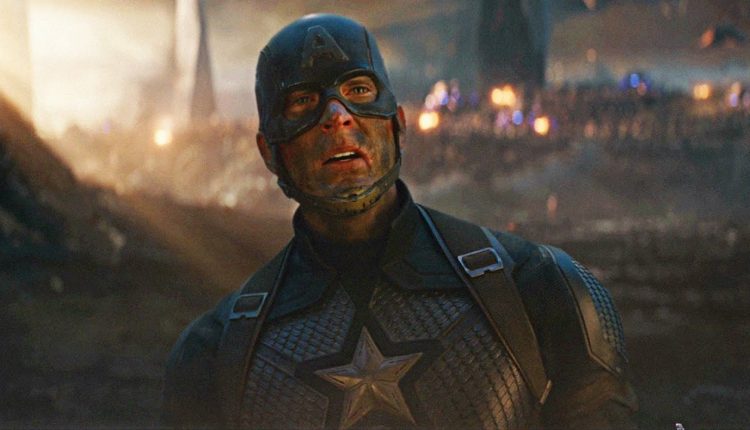 Are Marvel fans exhausted by the continuous release of films? A new survey suggests that Marvel and DC fans may be experiencing burnout due to the consistent release of sequels in theatres.

Even though the recent films, Wakanda Forever and Doctor Strange in the Multiverse of Madness dominated the worldwide box office, research reveals that a significant portion of the audience is starting to become tired of them.

Fandom, a fan platform put up a poll and analysed responses from over 5,000 film and gaming enthusiasts. The research demonstrated how the audience can be divided into four distinct subcategories to better grasp the underlying motive: The Advocates, Intentionalists, Culturists, and Flirts.

The Advocates are devoted fans who will undoubtedly see a new Marvel film the day it is released. The Advocates are “extremely involved” in the Marvel world and will go to any length to see the film. These films have been so ingrained in their age that they are familiar with every detail of the cosmos.

Internationalists are the biggest segment of the fandom and they are more likely to read reviews, be affected by marketing, and follow the director rather than the projects. They plan to see the film within two days of its release.

Then, there are The Culturalists, who are affected mostly by ratings and will most likely see the film within a month. Finally, there is The Flirt, who will see the film if they have the time.

According to Fandom, about half of the franchise’s fanbase comprises of Culturalists and Flirts, highlighting the importance of marketing to sustain the company’s future. According to the poll, 81% of Marvel fans would be willing to watch other projects from the company, while only 67% of DC fans would do the same.

However, in a surprising twist, the study also revealed that 20% of DC fans are bored with the continuous release of films, while 36% of Marvel fans are worn out by their franchise’s productions.

Perkins Miller, the CEO of Fandom also shared his views with the public. He said, “Reaching consumers in an impactful way is not a one-size-fits-all formula. Understanding the spectrum of fan identity and how it affects fan behaviour has never been more critical across the ever-expanding entertainment landscape. This spectrum of the audience is very important to understand, underlining the franchise’s reach with the fans and beyond. At this rate, with the number of global releases this year, it will be interesting to see the reach of the next few Marvel and DC projects.”