PML-N eager to complete its term despite setback in Punjab 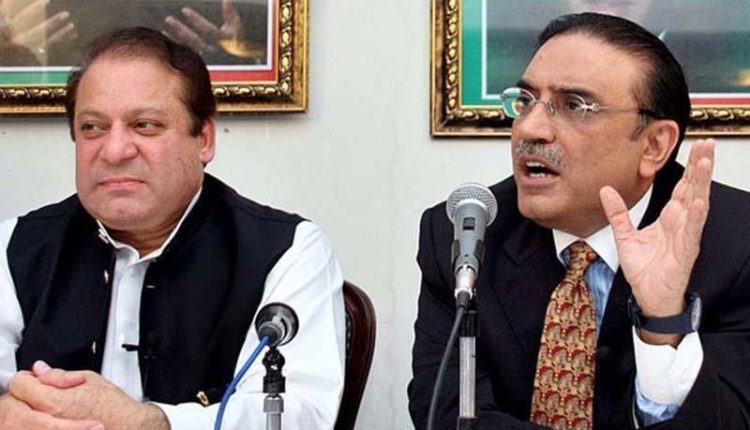 PML-N insisted the Nat­ional Assembly will complete its term until mid-next year, and general elections be held after the government carries out electoral reforms and fixes the economy.

The PML-N government is not ready to give up governance despite a humiliating defeat in the Punjab by-polls where it managed to win only four seats on its home turf.

On Sunday’s Punjab by polls, PTI swept the floor with PML-N by grabbing 15 seats in the Punjab Assembly. In a recount of votes for the Punjab chief minister election on July 22, the PTI is now poised to win, in effect removing PML-N’s Hamza Shahbaz from office.

Basking in the glory, PTI Chairman and former Prime Minister Imran Khan insisted that early elections were still the only solution to the country’s woes. He reiterated that the only way out of the economic crisis was free and fair elections.

Moreover, Imran Khan also urged that the Chief Election Commissioner (CEC) Sikander Sultan Raja resign from his post. He claimed that the CEC tried his best to turn the polls in favor of the PML-N.

On the other hand, PML-N on Monday insisted the Nat­ional Assembly will complete its term until mid-next year, and general elections be held after the government carries out electoral reforms and fixes the economy.

PML-N also held a meeting in Lahore last night to discuss the party’s future strategy. During the meeting, the prime minister was briefed about the reasons for the PML-N’s defeat on 15 of the 20 seats of the Punjab Assembly in the by-polls. As per reports, PML-N awarded party tickets to PTI defectors which upset PML-N workers and left the uninterested in party campaigning.

Meanwhile, PML-N supreme leader Nawaz Sharif said that his party paid the price of “difficult decisions” taken by the coalition government, referring to mammoth hikes in prices of petroleum products and electricity tariffs among others to secure an IMF deal.

Nevertheless, after the meeting, PML-N leader and Interior Minister Rana Sanaullah hinted to the media that the party would stick to its stance of going to polls after completing the incumbent assembly’s tenure in August 2023. However, the party might consider fresh polls, provided PTI chief Imran Khan dissolved the Punjab and KP assemblies.