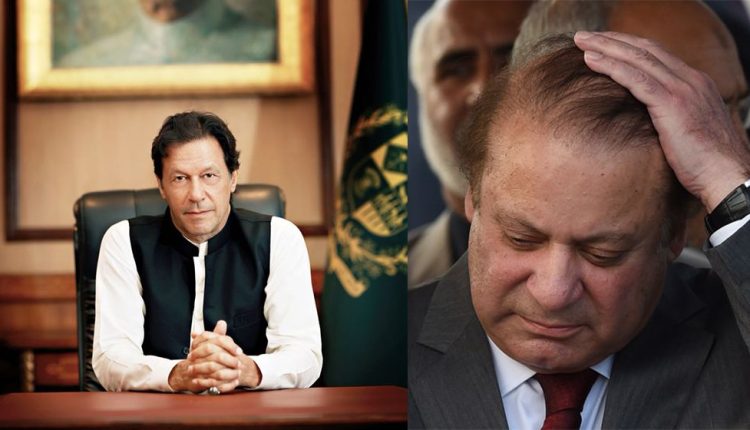 LAHORE: The Pakistan Tehreek-i-Insaf on Sunday routed the PML-N by winning at least 15 seats in the crucial by-elections on 20 seats that got vacated after the disqualification of PTI members who had voted for Hamza Shehbaz for Punjab chief minister’s office.

As per unofficial results, PTI won five seats in central Punjab, five in north and as many in south Punjab. Imran Khan’s party lost one seat in Lahore, three in south Punjab and one in north in the by-elections held in 14 districts of the province.

Meanwhile, the ruling PML-N could win only four seats, as it had fielded turncoats in all the constituencies, except one of Lahore, where PTI renegade Aleem Khan had decided against contesting the by-election.

PTI chairman Imran Khan in a tweet thanked party workers and voters of Punjab for defeating, what he called, not just PML-N candidates, but the entire state machinery, especially harassment by police and a “totally biased” Election Commission of Pakistan.

“The only way forward from here is to hold fair and free elections under a credible ECP. Any other path will only lead to greater political uncertainty and further economic chaos,” Mr Khan said.

As the electoral scoreboard got clearer, PML-N vice president Maryam Nawaz tweeted that her party should accept the results with an open heart and bow before people’s decision, adding that winning and losing is part of politics. She also advised her party to identify its weaknesses and work hard to remove the same.

PTI leaders, including former federal minister Fawad Chaudhry, welcomed Maryam’s comment and asserted that Hamza Shehbaz should immediately resign as he had lost the mandate.

The by-polls were largely held in a peaceful manner, except for sporadic brawls, harsh sloganeering, allegations and counter-allegations at some polling stations.

As the polling concluded at the scheduled time of 5pm, both the PTI and PML-N leaders declared the polling process remained peacefully in the province. PML-N’s home minister Attaullah Tarar also said no serious law and order situation was reported.

Fawad said people had come out of their homes in droves to ensure Pakistan got “real independence from the rule of foreign masters”.

Stating that the polling held in a peaceful manner, Mr Khan after the polling pointed to a clash in Lahore, arrest of Shahbaz Gill in Muzaffargarh and police’s attempt to arrest PTI’s former ministers Shibli Faraz and Zulfi Bukhari.

The PTI leaders are of the view that the people in Punjab had vented their anger at the “imported government” accepting the party chairman Imran Khan’s narrative that the turncoats sold their conscience for money and they must be defeated.

The PTI’s victory and resignations by some party dissidents has not only posed a serious threat to the Hamza Shehbaz government in Punjab, but also a potential challenge to the Shehbaz Sharif’s government in the Centre.

“The real process of change will begin now and Punjab as well as Pakistan will progress leaps and bounds under the leadership of Imran Khan,” he asserted.