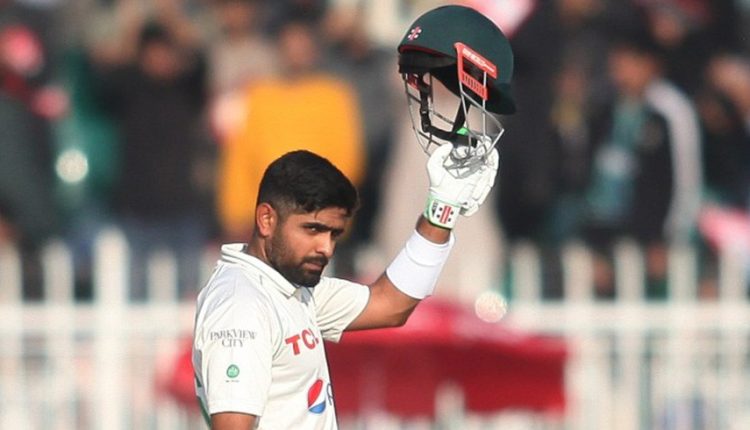 Pakistan team is now in a stable position as the top openers Abdullah Shafique and Imam-ul-Haq and now captain Babar Azam scored centuries in the first innings of the opening Test against England.

England scored a mammoth of 657 runs in the first innings as their four players scored a century each. In reply, the home side is trailing just under 200 runs as captain Babar Azam, and wicketkeeper Mohammad Rizwan are scoring crucial runs for them.

Pakistan skipper Babar scored his eighth Test century today against England, and with this, he has joined the club of most international centuries among active cricketers.

Skipper now has 27 International centuries in 260 innings, which is the most by an active Pakistan player in international cricket.

Here is the list of most international centuries among active players: