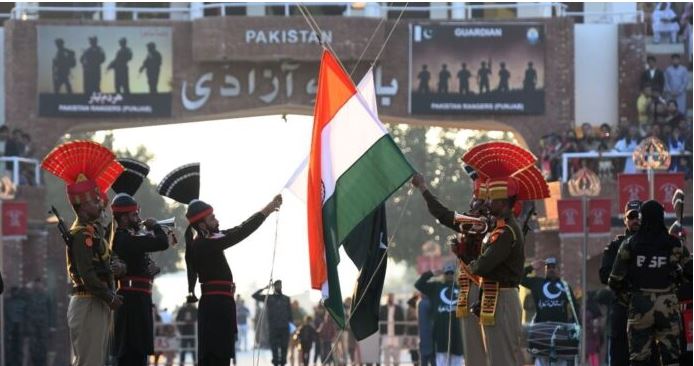 United Nations: Pakistan told a briefing session at the United Nations the work of the ISIL and al-Qaida Sanctions Committee has been politicised by “a non-permanent member” — a reference to India — who blocked measures to blacklist Tehreek-i-Taliban (TTP) militants carrying out attacks inside the country.

“On many occasions, the committee has not taken into account the credible information provided by member states that meets the evidence-based criteria requirement and resorted to blocking of listing proposals without any reasonable grounds or justification, ” Jawad Ajmal, first secretary at Pakistan’s permanent mission to the UN, told a joint briefing of the 1267 and 1988 committees tasked with overseeing the sanctions imposed by the Security Council.

“In this regard, it is noteworthy to highlight that one non-permanent member of the Security Council has politicised the sanctions regime by using its position in the Council to block all efforts to prevent individuals involved in planning and supporting terrorist attacks that are being carried out by the TTP against Pakistan,” he added.

The diplomat said that such listing proposals have very recently been blocked by “one member state for political purposes”, highlighting the discriminatory approach towards the designation of individuals aiding and abetting terrorism.

In his remarks, Ajmal also called for the 1267 committee to enhance the transparency of the sanctions regime and to address some of the inherent legal deficiencies. It should also take into account the new and emerging threats in global terrorism in the form of right-wing terrorism.

“This necessitates the pressing requirement of making changes to the UN counter-terrorism architecture through a comprehensive review of the sanctions regime,” he said.

As regards the 1988 Committee, the diplomat said it must take measures to reflect the ground realities and terrorist threats from Afghanistan.

“It is high time we start listing individuals and entities that are associated and linked with listed groups such as the TTP which is actively based in Afghanistan and continues to pose a serious threat to peace and security in the region,” Jawad said.

“We regret to see the lack of progress made towards provision of Taliban travel ban exemptions that have remained suspended since August 19, 2022,” he said, adding: “Such actions that are being used as a coercive measure against the authorities in Kabul will serve no one.”

He called for sustained engagement with the Taliban to achieve the international community’s joint objectives in Afghanistan.

At the same time, Jawad emphasised the need to address the process of delisting the group. A stalemate on this front will impede progress towards cooperation and dialogue with the de facto authorities, he noted. Web Desk