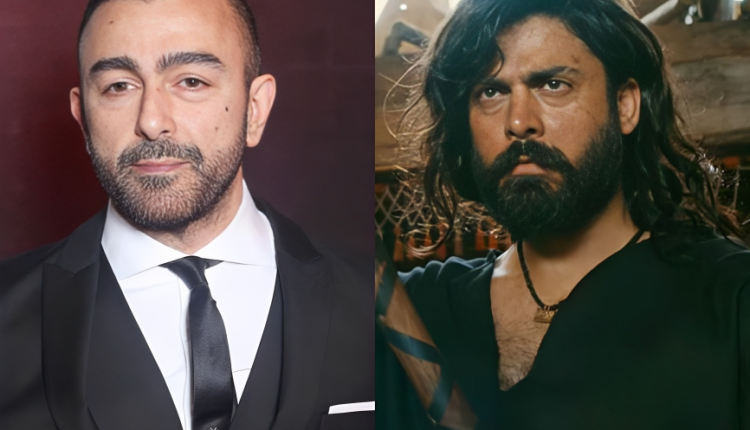 Shaan Shahid often makes headlines for his controversial takes on contemporary Pakistani films. Recently, the actor, while appearing at a local show, shared his two cents about Bilal Lashari’s latest blockbuster, The Legend of Maula Jatt.

At first, the show’s host, Ahmed Ali Butt, recalled a conversation with Lashari in which the director had revealed he chose Fawad Khan to star as Maula Jatt instead of Shahid due to his desire to have a good onscreen pairing. Butt then proceeded to ask the Zarrar actor if he agreed with Lashari’s decision.

Shahid agreed and added, “I think a director should always have a vision, and if Bilal had a certain pairing in mind, then that’s great.”

The Waar actor then pivoted mid-conversation to comment on the Punjabi language spoken in the film. He said, “However, I personally felt that the Punjabi language should be treated with more respect; instead of being used like tissue paper, it should be worn instead, it’s your pehnawa (clothing) and if you are going to use the basic narrative of that ‘I don’t know Punjabi’, then you’re not an actor.”

Shahid also reflected on how it’s crucial for actors to deliver well in different languages since it’s a part of their job description. He added, “If you have to do a Pushto film, Sindhi film, or even English, it’s a basic requirement to have proper accents for them. But if you have to work on a French film, it’s the responsibility of the actor to prep themselves according to the film.”

The Arth actor then applauded the actors starring in The Legend of Maula Jatt, highlighting that even though he does believe everyone has spoken Punjabi well in the film well, it still failed to hit the standard. Shahid relayed, “It’s a praiseworthy thing that the actors spoke Punjabi; I’m not saying it wasn’t delivered well, but it missed a certain eloquence. That clarity should have been present in their dialogues.”

However, Shahid mentioned Humaima Malick specifically to point out her impressive performance in the film. “If we are talking about Humaima, then her work was exceptional. The way she walked and her portrayal [of Daro] resonated with a Punjabi faultlessly.”

The Yalghaar actor then shared his own experience of learning the aforementioned dialect for his films. “I just acted in a Punjabi film and it was a process to understand the production. I looked up all the veteran Punjabi actors and saw all their films. I saw what I was supposed to do, so I did feel as a director, his [Bilal] decision was right, but I felt a little that a lot could be done with Maula Jatt’s character,” concluded Shahid.