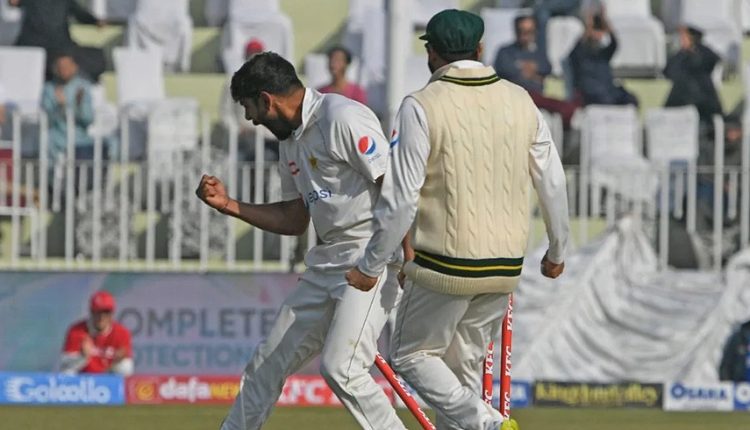 On the opening day of the match, Haris rolled over the ball during fielding and felt discomfort in his right quad. Despite showing no signs of injury, he is being monitored by the team’s medical personnel. After reviewing the report, a decision will be taken to field him in the second innings.

After reviewing the report, a decision will be taken to field him in the second innings

It must be noted that England scored a mammoth score of 657 runs in the first innings of the first Test, and in reply, Pakistan has now scored 385 runs for the loss of three wickets.