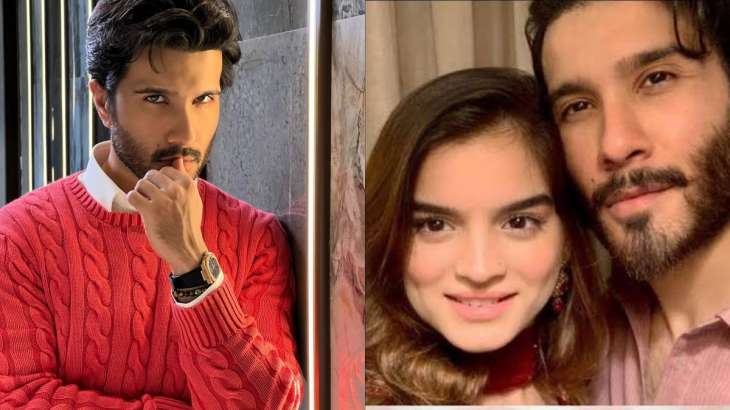 Actor Feroze Khan is apparently going broke after the industry stood up in support of his former wife, Aliza Sultan, in light of the evidence provided against him for alleged domestic abuse.

Sultan has also been fighting in court to receive maintenance fee for their children since after their divorce but the actor’s lawyer has now stated that Feroze cannot pay the demanded amount.

According to his attorney, the accusations and following “defamation” has affected Khan’s work and hence, he is not “financially stable” anymore.

After a court appearance on Monday, Khan’s lawyer, while updating the media about the case, said, “Feroze Khan is not in a good financial position right now because of the allegations against him. He is not getting big projects.” The attorney offered that if the Khuda Aur Mohabbat star manages to score a big project soon, they’ll “cooperate” with Aliza.

“We will submit a proposal on December 15 in court in which we will mention the amount Feroze will give presently because work is not being offered at the moment. If in future he gets big projects we will cooperate with Aliza.” The lawyer concluded his statement by relaying an expectation from Sultan, the alleged victim. “We hope that madam Aliza and her family will play a positive role in solving the case respectfully.”

On November 2, Sultan’s lawyer, while updating the media about the maintenance suit filed by his client, disclosed that Khan has not appeared in court and only forwarded his response through his attorney, which “has no value in this procedure.”

Further elaborating on the suit, he highlighted how the judge was displeased by Khan’s absence and changed the forthcoming hearing dates. He stated, “The court has returned the defendant’s response as things are not filed this way by law. The second hearing’s date was initially set on November 29 but after today, the judge changed the date to November 5, so that the children’s maintenance can be decided as quickly as possible.”

Shah also emphasised that Feroze has not paid any maintenance for his children “since 2.5 months.” He said, “The children haven’t gotten a single penny from Feroze yet. All their expenses are being taken care of by mother.” He concluded the talk by reminding everyone that a child’s maintenance, by law, is required to be paid by the father.