IT companies encouraged to engage in CPEC projects 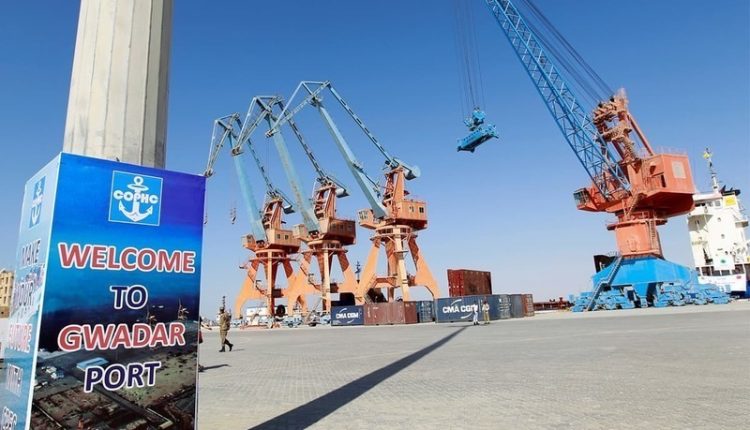 Chinese investors were interested in establishing another optic fibre link from Khunjerab to Rawalpindi and along the railway line to Karachi.

For stepping into the Chinese market, encouraging local IT companies to engage in the China-Pakistan Economic Corridor (CPEC) is highly significant, as stated by the Advisory Council on Information Technology (IT) and Digital Economy on Thursday.

The first advisory council meeting emphasized the importance of stability in government policies in order to attract local and international companies.

Syed Amin-Ul-Haque, Federal Minister for Information Technology and Telecommunications, presided over the meeting and stated that Chinese investors were interested in establishing another optic fibre link from Khunjerab to Rawalpindi and along the railway line to Karachi.

The meeting was being told that the goal was to connect Karachi with Gwadar and then carry the cable under the sea to the Persian Gulf region.

The government held a high-level meeting with enterprises involved in CPEC projects in which the minister said, “the target was to have market access for Pakistani companies in the Chinese market.”

He stressed the initiatives identified to attain this goal, including assisting Chinese IT companies in establishing offices in Pakistan.

While talking about the ambitious goal of exporting IT services to Chinese markets, the minister stated that the majority of Pakistani firms participating in IT exports began as subcontractors for giant companies in the West and elsewhere.

“Now we have stable IT exports while the freelancers’ base is also strong. Now is the time to ask Chinese companies to outsource projects to the Pakistani IT industry,” he said, adding, “It has been agreed that Chinese firms will start involving Pakistani experts in projects within China.”

An advisory council was established on June 5 and is led by Prime Minister Shahbaz Sharif, with an aim to promote the IT industry and enhance the digital economy of Pakistan.

In a week, the three committees will prepare their recommendations, which will be given to the Prime Minister and the Chairperson of the Advisory Council.