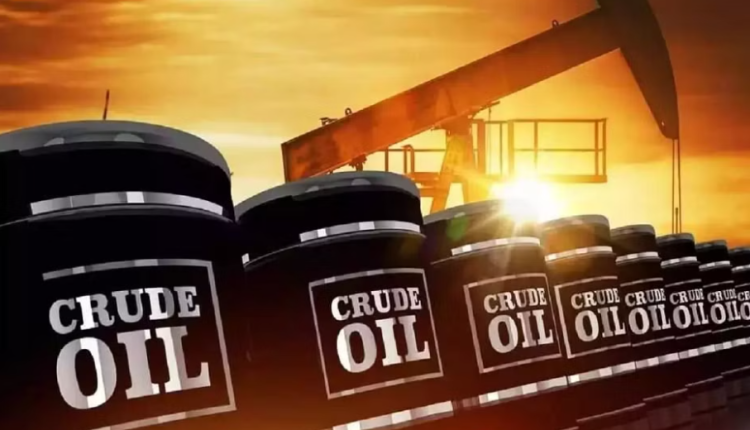 New Delhi: The US imposed sanctions on Mumbai-based firm Tibalaji Petrochem Pvt. Ltd for carrying out oil trade with Iran even as United States Secretary of State Antony J. Blinken said Washington will continue to “accelerate” enforcement of such punitive measures.

This is the first such act of sanction against an Indian firm, and it comes within days of External Affairs Minister S. Jaishankar’s visit to the US, during which he complained about the Joe Biden administration not allowing countries to import oil from Iran and Venezuela at a time when its prices are “breaking the back” of India.

India stopped buying oil from Iran in May 2019 in the wake of sanctions imposed by the Trump administration in an unprecedented move. Prior to this, India was the second-largest buyer of Iranian oil after China.

In 2019, Washington had put a series of tough sanctions on Iran even as the Trump administration walked out of the Iran Nuclear Deal, also known as the Joint Comprehensive Plan of Action (JCPOA).

Tibalaji Petrochem Pvt. Ltd, the company that has been sanctioned, is a commercial entity and the government is looking into the issue, official sources told ThePrint.

Secondary sanctions were imposed on the firm — which was established in August 2018 — by the US for purchasing “millions of dollars” worth of petrochemical products that were “brokered” by Iran-based Triliance Petrochemical Co. Ltd. Network.

“India-based petrochemical company Tibalaji Petrochem Private Limited has purchased millions of dollars’ worth of Triliance-brokered petrochemical products, including methanol and base oil, for onward shipment to China,” said a statement issued by the US Treasury Department.

It also said: “Triliance relies upon intermediary front companies (like Tibalaji) to effectuate the sale of Iranian products to purchasers in South and East Asia”.

Announcing the latest sanctions against entities involved in dealing with Iranian petroleum products, US Secretary of State Antony Blinken said: “As Iran continues to accelerate its nuclear programme in violation of the JCPOA, we will continue to accelerate our enforcement of sanctions on Iran’s petroleum and petrochemical sales under authorities that would be removed under the JCPOA.”

The Biden administration wants to renegotiate the Iran Nuclear Deal.

Blinken further said that these enforcements would continue on a regular basis, “with an aim to severely restrict Iran’s oil and petrochemical exports”.

“Anyone involved in facilitating these illegal sales and transactions should cease and desist immediately if they wish to avoid United States sanctions,” he added.

According to the US Treasury Department statement, Triliance was sanctioned earlier for “having materially assisted, sponsored, or provided financial, material, or technological support for, or goods or services in support of, the National Iranian Oil Company (NIOC)”.

NIOC is sanctioned as a “counterterrorism sanctions authority” by the US for its financial support to Iran’s Islamic Revolutionary Guard Corps-Qods Force (IRGC-QF).

“The United States is committed to severely restricting Iran’s illicit oil and petrochemical sales,” said Under Secretary of the Treasury for Terrorism and Financial Intelligence Brian E. Nelson.

Nelson also said that so long as Iran refuses a mutual return to full implementation of the JCPOA, “the United States will continue to enforce its sanctions on the sale of Iranian petroleum and petrochemical products”. The Print