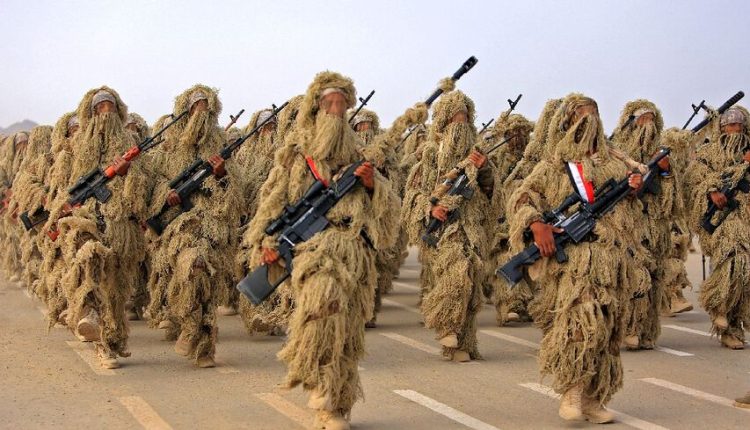 A six-month truce in Yemen’s war has expired without being extended, the United Nations’ special envoy said on Sunday, urging calm and adding that negotiations are continuing.

Hans Grundberg said efforts to extend and expand the ceasefire for a further six months had not been successful ahead of Sunday’s deadline.

“The UN Special Envoy regrets that an agreement has not been reached today, as an extended and expanded truce would provide additional critical benefits to the population,” a statement said.

“I urge (the warring parties) to fulfil their obligation to the Yemeni people to pursue every avenue for peace,” the Swedish diplomat was quoted as saying.

The ceasefire, enacted for two months in April and renewed twice, has brought a sharp drop in fighting in the war between Huthi rebels and a Saudi-led pro-government coalition.

The war, which has been raging since 2014, has killed hundreds of thousands directly or indirectly and has created the world’s worst humanitarian crisis, according to the UN.