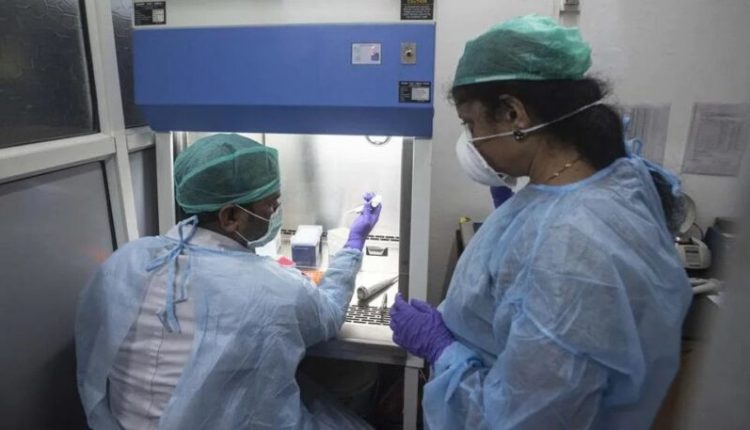 Srinagar: Owners of hundreds of Diagnostic Labs in Kashmir fear they may have to wrap up their enterprises with a fresh rule being implemented in the UT that requires every laboratory, even those doing the most basic of tests, to have an MBBS doctor on board.

The debate that has been going on in India for the past couple of years has reached Kashmir. With the Clinical Establishments Rule Amendment 2020, and its applicability in J&K, every diagnostic laboratory is required to have at least an MBBS doctor on board to sign the reports.

This applies to all laboratories, across board, with no distinction based on the scope of tests being carried out. This was not the case earlier and people with diploma or degree in Lab Technology were able to sign a report in J&K.

Many diagnostic laboratories that run on very small scales across villages, towns and cities of J&K, may have to close down if they fail to show rope in a doctor.

For these lab technologists, the move is sure to render them jobless and escalate the prices of diagnostic tests. The health and Medical Education Department, a delegation of these lab owners said, has not been renewing their registrations as they do not qualify the fresh norms.

“We have run these labs for decades, after spending time and money for our degrees and diplomas, and now suddenly, the entire scenario has been changed for us,” said an owner of a laboratory, while adding that he was earning for his family and also providing small job to two other people.

“The tests we run are basic and we are qualified enough to carry out tests that do require interpretation. Now even for simple readings such as Blood Glucose, Hemoglobin, PH Value of Urine and the level of Electrolytes, we need to wait for a doctor,” he said.

The Kashmir Private Diagnostic Centres Association (KPDCA) said the rule does not apply in all states of India. “Look at Gujarat, Himachal Pradesh, Rajasthan: These states do no mandate having an MBBS doctor sign the reports of basic tests,” Rouf Rangrez, President of KPDCA said.

He said that in many states, the basic laboratories are exempted from having dependence on an MBBS doctor for basic tests. He said that the Laboratories have been divided into categories and those, categorized as basic composite, and the reports containing only numerical value are exempted. “We request the same norms be applied to us,” he said.

He further said that many small and big countries have standardized and regularized medical laboratory profession and professionals, thus enhancing performance of both laboratories, medical professionals and laboratory technicians.

The professionals, and the Association has appealed the Health and Medical Education Department to re-establish the right of registration of their establishments under the J&K Nursing Homes and Clinical Establishments Act. 1963. “Restore our right to authenticate the medical lab reports as is the trend globally,” the KPDCA said.

Additional Chief Secretary Health and Medical Education (J&K Government) Vivek Bhardwaj said the matter would be looked into. “We will see and explore the issue,” he said. Web Desk