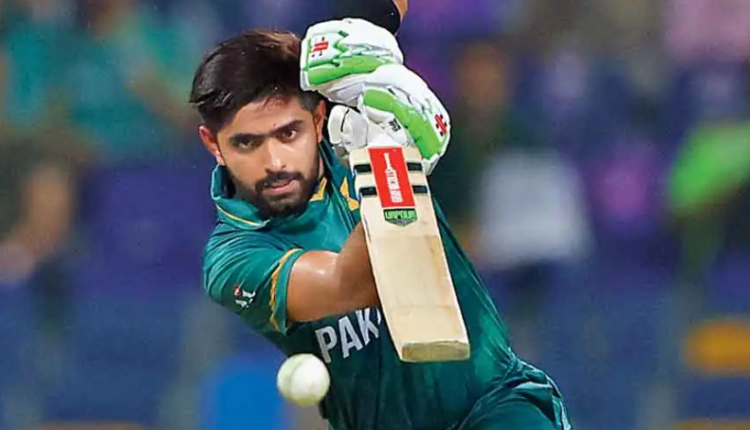 Babar Azam  achieved the historic feat during his phenomenal centurion knock against England in the second T20I on Thursday here at National Stadium.

The Pakistan skipper reached the landmark in 218 innings, overtaking India’s Virat Kohli who completed 8000 T20 runs in 243 innings. While T20 specialist Gayle was the fastest to reach the milestone in 213 innings.

Babar smashed a magnificent 110 off 66 balls laced with 11 fours and five sixes, guiding the national team to a brilliant 10-wicket win against England.

Wicket-keeper batter Mohammad Rizwan combined excellently with Babar as he scored 88 off 51 and the opening pair chased down a massive 200-run target without the loss of a wicket.

With the clinical victory, Pakistan have levelled the historic seven-match T20I series 1-1 against England.