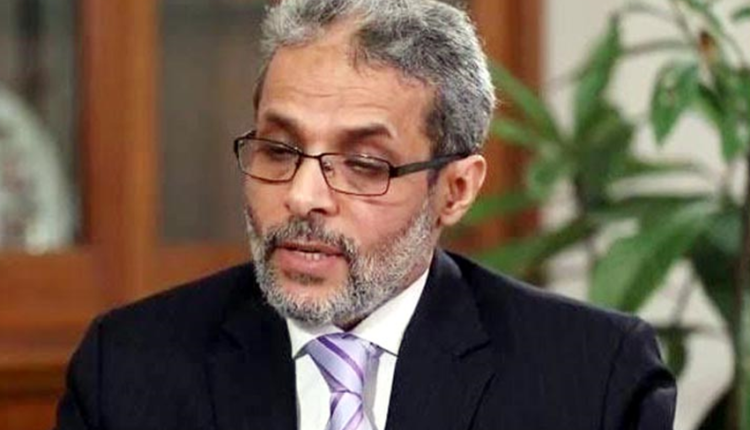 Ambassador of Yemen to Pakistan Mohammed Motahar Alashabi has termed Pakistan ‘a peace loving country’ and appreciated its ‘peace building’ efforts in Yemen.

In an interview with News and Current Affairs Channel of Radio Pakistan, MotaharAlashabi said his country and Pakistan were intertwined in shared bonds of religion, culture and values, enjoying ‘excellent’ brotherly relations.

Both countries shared views on important regional and international issues of concern, besides reciprocating each other at various world forums, he added. He said around three hundred Yemeni students were studying at various institutions of higher learning in Pakistan as part of bilateral cooperation.

Referring to trade potential between the two countries, MotaharAlashabi said the volume of commerce between Yemen and Pakistan needed much to be desired and could be enhanced in the years to come.

He said Pakistan exported food items like wheat, rice, cereals as well as leather and medical goods to Yemen. The ambassador said Pakistan was blessed with scenic and historic places with lots of potential in tourism.

Commenting on the conflict raging in Yemen for the last seven years, he said the ordinary people were paying the price of power struggle between warring groups.

Mentioning diplomatic efforts at various levels to stop war in his country, the Ambassador said the government of Yemen had supported peace initiatives and participated in various international forums to defuse the situation.      It also tried to start a national dialogue for peace.

Motahar Alashabi said their main concern was to stop the violence and killing as majority of Yemenis were tired of the war .He said Yemeni government believed that the United Nations and international community would play their role in bringing peace in Yemen and the region.

He said the only viable solution of Yemeni conflict was to stop the war and holding elections to give democracy a chance to flourish in the country.