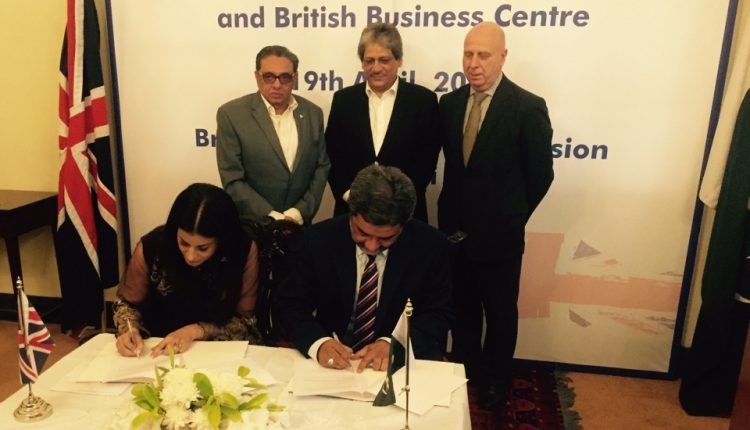 The state minister held a meeting with the British premier on the sidelines of the 26th Commonwealth Heads of Government Meeting (CHOGM) in Kigali, Rwanda, where she is leading Pakistan’s delegation.

In a brief statement on Twitter, Khar said at the CHOGM, the two leaders agreed on “deepening of Pak-UK trade, economic partnership and leveraging the dynamic diaspora bridge further”.

“…also exchanged views on Afghanistan and other issues of common concern,” the minister of state added.

Before the interaction, Khar led the Pakistan delegation at the Commonwealth Foreign Affairs Ministerial Meeting (CFAMM), where she stated that as a family of democratic nations, the Commonwealth must reaffirm the centrality of the UN, and recognise the salience of democracy, rule of law, good governance and respect for human rights as the bedrocks of stability, peace and prosperity within and among nations.

She stressed that these values, especially respect for human rights, including the right to self-determination will only gain wider traction if they are applied universally and without discrimination.

The Commonwealth is an organisation of 54 states joined together by common values. The heads of government meeting is taking place after a hiatus of nearly four years, making it the first such Commonwealth gathering in the post-pandemic period. Web Desk

US dollar makes minor gain against rupee in interbank