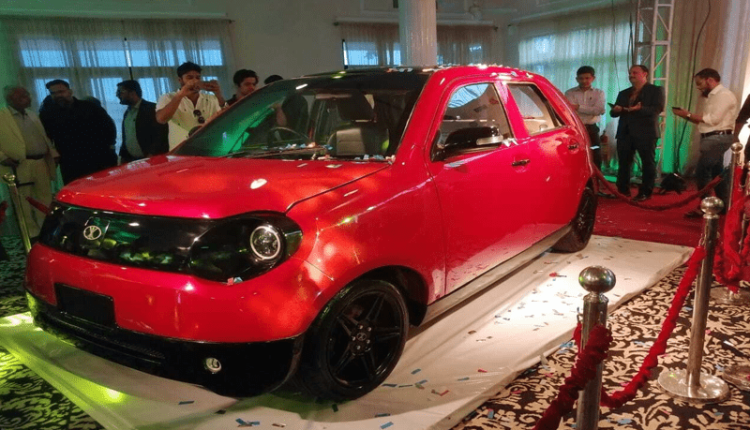 KARACHI: The first locally-produced electric car stemming from the collective efforts of Dice Foundation, universities and the private sector was launched in Karachi on Sunday.

The launch event was held on the country’s Independence Day at a local hotel. The booking for the car named NUR-E 75 will be opened to the public in late 2024. Its battery pack was developed at the NED University of Engineering and Technology, and it is equipped with advanced features. The car is also likely to be exported.

The chargers for these vehicles are being developed by the Sir Syed University of Engineering. Work is also ongoing on the development of faster chargers to reduce charging time.

All the components of the car have been developed in Pakistan, and the design has been created by the National College of Arts (NCA).

The car will be able to cover a distance of 210km at a speed of 120 kmph after charging for eight hours via a 220V connection.

Dice Foundation Chairman Dr Khurshid Qureshi described the “Made in Pakistan” car as a milestone for the country’s economic stability. He said that the revolution of electric vehicles is making its way in the global auto industry and Pakistan has also taken the first step in this regard. He added that this project would end all the economic challenges of the country.

Dr Qureshi said that for commercial production, capital will be raised through Series A, B and C rounds of funding. He said that the car will be launched under the brand name JAXERI. 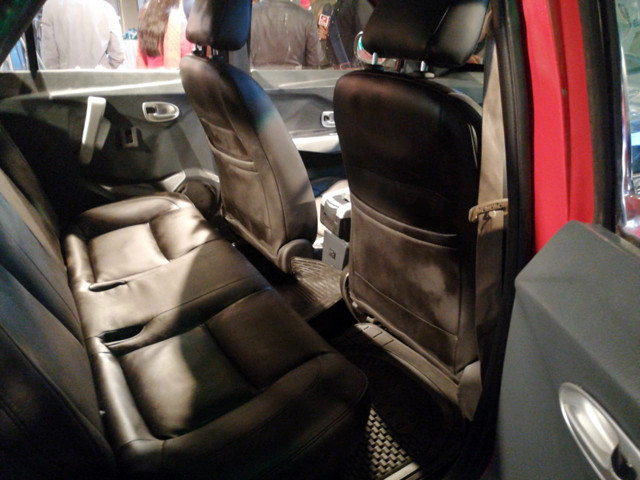 While the initial prototype is a five-seater hatchback, the next phase will produce a sedan and later SUVs will also be produced, he added.

He further said that mass production of the car will save the environment and preserve foreign exchange spent on fuel imports. He added that Pakistan will be at par with developed countries in the technology of electric cars and domestic economic stability will be easier with access to this technology. 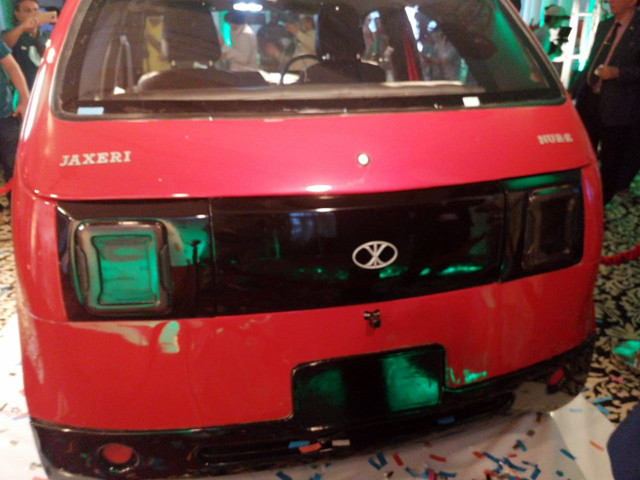 The launch event was attended by eminent personalities from the engineering community, auto sector and business community. They paid tribute to the teams and Dr Qureshi for introducing the car.

Amazon Prime members will have access to ad-free songs, along podcasts

Instagram is looking into an issue of photo-sharing platform