Iran told Saudi Arabia that no guarantee of Tehran continuing its “strategic patience,” 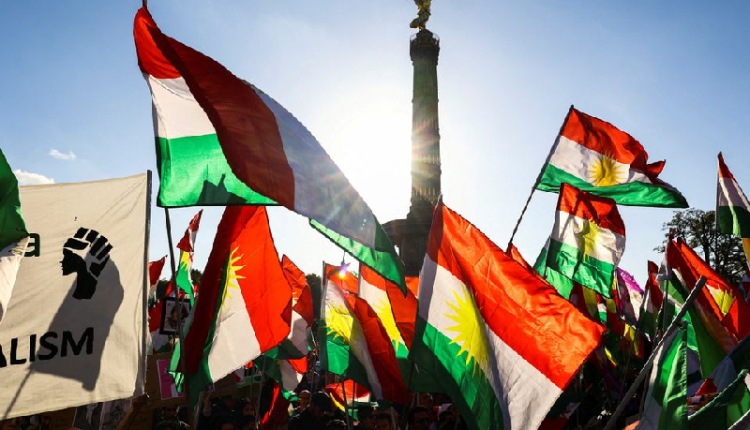 DUBAI: Iran’s intelligence minister told its regional rival Saudi Arabia on Wednesday that there is no guarantee of Tehran continuing its “strategic patience,” according to semi-official Fars news agency.

“Until now, Iran has adopted strategic patience with firm rationality, but it cannot guarantee that it will not run out if hostilities continue,” Fars quoted Esmail Khatib as saying.

“If Iran decides to retaliate and punish, glass palaces will crumble and these countries will not experience stability anymore.”

Iran has accused foreign enemies of fomenting unrest raging since the death in police custody of Iranian Kurdish woman Mahsa Amini in September after her arrest for allegedly flouting the Islamic Republic’s strict dress code imposed on women.

The protests by Iranians from all walks of life have mushroomed into one of the biggest challenges to Iran’s clerical leaders since the 1979 Islamic Revolution.

“I am warning the Saudi ruling family…. Watch your behaviour and control these media … otherwise you will pay the price. This is our last warning because you are interfering in our state matters through these media. We told you, be careful,” Salami said, according to Iranian state media.

Last week Iran denied that it posed a threat to Saudi Arabia after the Wall Street Journal reported that Riyadh had shared intelligence with the United States warning of an imminent attack from Iran on targets in the kingdom.