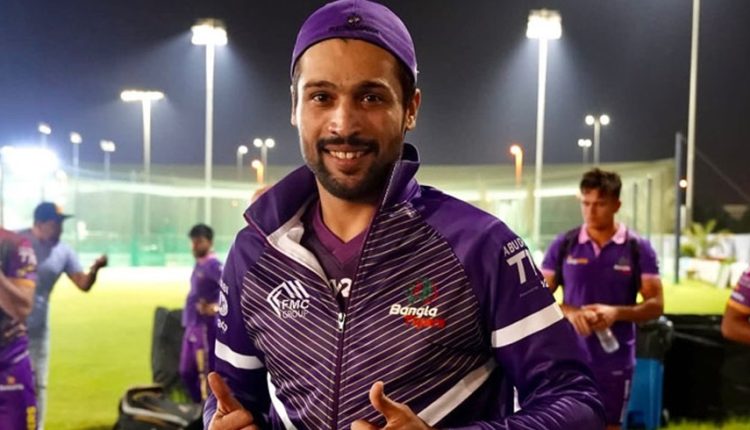 The 30-year-old is part of the Bangla Tigers and has been training with the side in Abu Dhabi, however, he has not been granted NOC, which is mandatory for any player participating in a foreign league.

While talking to Cricket Pakistan, Amir is surprised by PCB’s decision. “Other Pakistan cricketers in the league have NOC. I am surprised that I am being treated like this,” he added.

As per sources, NOCs have been issued to all other cricketers of Pakistan, including Iftikhar Ahmed.

It must be noted Amir doesn’t miss any opportunity to critcise PCB and the Pakistan team. He slammed them over their loss to India and Zimbabwe at the recent T20 World Cup.

Sheikh Zayed Cricket Stadium will host the tournament’s sixth edition which will be played from 23 November to 4th December.