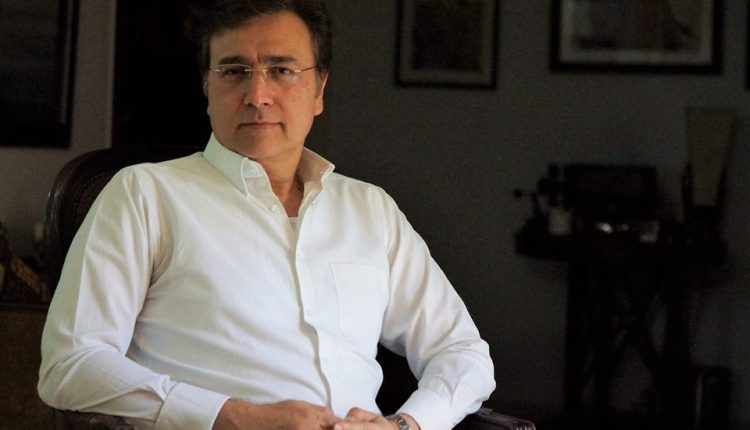 Moeed Pirzada and Kamran Khan have surpassed Hamid Mir in retweets, with 1.2m and 1.1m retweets as of June 2022.

Dr Moeed Pirzada has been the most retweeted Pakistani journalist on Twitter as of June 2022, receiving over 1.2 million retweets, according to a report by G5IO.

G5IO has constructed a database from the timelines of the 11 most followed Pakistani journalists on Twitter from July 2012 to July 2022.

G5IO analysed and compared not only their changing influence and popularity over time but also which issues and topics they focused on the most.

According to the data, Hamid Mir, Mubasher Lucman, and Kamran Khan are the top three most followed Pakistani journalists on Twitter, with 7.4m, 5.9m, and 5.1m followers, respectively.

It said Mubasher Lucman was the most retweeted journalist from 2012 to 2014, getting approximately 150 to 200k retweets. In contrast, retweet numbers for Saleem Khan Safi and Kamran Khan were much lower during this period, with each getting only a few thousand retweets.

Over time, Moeed Pirzada and Hamid Mir showed exceptional growth in 2015, getting over 200k retweets each. From 2016 onwards, however, Hamid Mir has been the most retweeted journalist on Twitter, receiving over one million retweets each year.

Interestingly, this trend has significantly changed this year as both Moeed Pirzada and Kamran Khan surpassed Hamid Mir as of June 2022.

Out of the top 200 most retweeted posts from all these journalists over the last decade, about 142 were just from April 2022 onwards. These comprised tweets posted mainly in the context of the Vote of No-Confidence against the then PTI government.

This explains why out of the top 200 most retweeted tweets, 113 are from Kamran Khan, followed by Moeed Pirzada with 36 tweets.

Despite being Pakistan’s most retweeted journalist for the last five years, Hamid Mir came in third with only 28 tweets in our list of the top 200 most retweeted tweets from the previous decade.

‘Elections’ and terrorism stood out as the most frequently mentioned topics except for Kamran Khan, whose focus was more on COVID 19 and the economy.

Out of the most mentioned organizations, the Army and NAB were the most prominently featured, with Talat Hussain instead focusing on the IMF and ISI.

India and Kashmir were the most prominently featured places, along with Pakistan and China, with Talat Hussain mentioning KPK and Pindi the most.

ABDUR RAHMAN CHUGHTAI: FOUNDER OF A NEW SCHOOL OF ART

IT companies encouraged to engage in CPEC projects