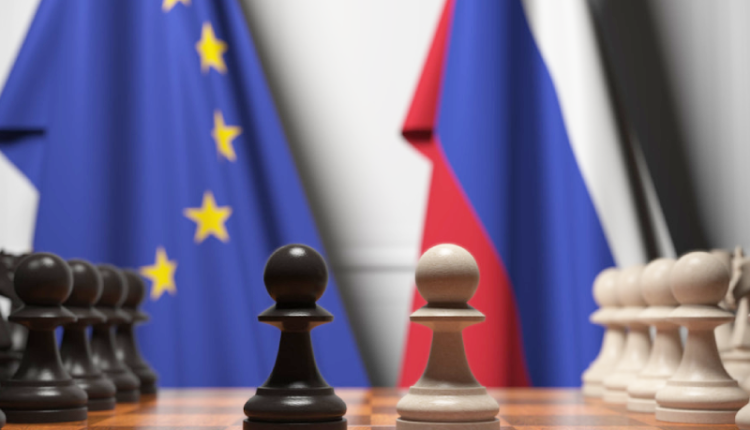 Most EU countries presented a draft resolution Tuesday asking the UN Human Rights Council to appoint an expert to monitor the rights situation inside Russia, as Moscow slammed the initiative as “politically biased”.

Luxembourg, which agreed to take the lead, presented the draft resolution to countries late Tuesday, according to sources familiar with the process.

The move comes amid concerns over an intensifying crackdown in Russia as its war rages in neighbouring Ukraine.

The text, which was seen by AFP and should be subject to a vote at the rights council in early October, voices grave concern “at the significant deterioration of the situation of human rights” in Moscow .

It calls for the appointment of “a Special Rapporteur on the situation of human rights in the Russian Federation for a period of one year”.

The appointed expert, it says, should “collect, examine and assess relevant information from all relevant stakeholders” and present a written report to the UN Human Rights Council in one year, as well as to the General Assembly in New York.

Even before the draft text was circulated by EU countries, the Russian mission in Geneva sent a letter to countries Tuesday urging them to “reject this politically biased and ungrounded initiative”.

The letter, seen by AFP, maintained that Western countries had long used “the human rights agenda as a pretext to interfere in the internal affairs of sovereign States”.

The real goal of the draft resolution, it said, was “to settle scores with the Russian federation for its independent, open and principled foreign policy”.

“Their flawed logic is simple,” it warned. “If they are able to pressure one of the permanent members of the UN Security Council then they can coerce into submission each and every country around the world.”

If the resolution passes, it would mark the first one ever taken by the 47-member rights council regarding the situation inside Russian federation.

Earlier this year, the council ordered a high-level probe of violations by Russian troops in Ukraine.

But there has been growing pressure, from Russian rights groups especially, for the body to also turn its gaze on rights abuses inside Russia.

The draft resolution echoes many of their concerns.

It points to “the severe restrictions on the rights to freedoms of opinion and expression, peaceful assembly, and association… resulting in systematic crackdown on civil society organisations, human rights defenders… independent media outlets, journalists, media workers and political opposition by the Russian authorities.”

The text also voices alarm at the “mass forced shutdowns of civil society organisations… and independent media outlets”, among others.

And it notes “with deep concern the legislative measures increasingly restricting… freedoms”, in particular “laws on so-called ‘foreign agents’, ‘extremism’ and ‘undesirable organisations’”.