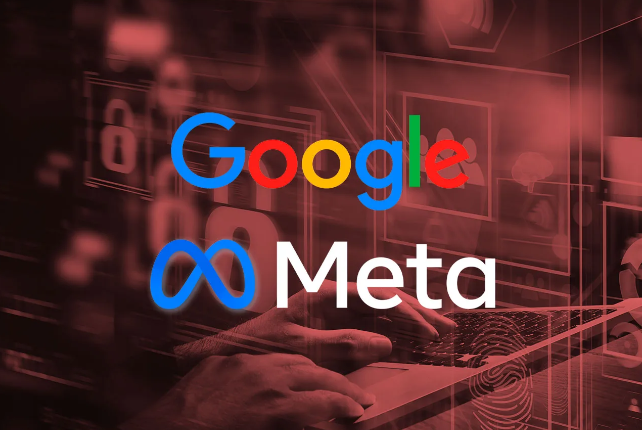 The privacy panel said the firms did not clearly inform service users and obtain their prior consent when collecting and analysing behavioral information to infer their interests or use them for customised advertisements.

“We disagree with the PIPC’s findings, and will be reviewing the full written decision once it’s shared with us,” a Google spokesperson said.

“We’ve always demonstrated our commitment to making ongoing updates that give users control and transparency while providing the most helpful products possible. We remain committed to engaging with the PIPC to protect the privacy of South Korean users.”

Also on Wednesday, Google suffered its second setback in Europe in less than a year as the top court agreed with EU antitrust regulators that it had abused its dominance. Google lost its challenge to a 2.42 billion euro ($2.42 billion) fine last year, the first of a trio of cases, though the EU Court of Justice did trim it slightly.